« Andrew Simms on the impacts of chain stores on local economies
Thriving in Peterborough: the latest Transition Thrive training »

A sneak peek from ‘In Transition 2.0’: The Green Valley Grocer and the Handmade Bakery 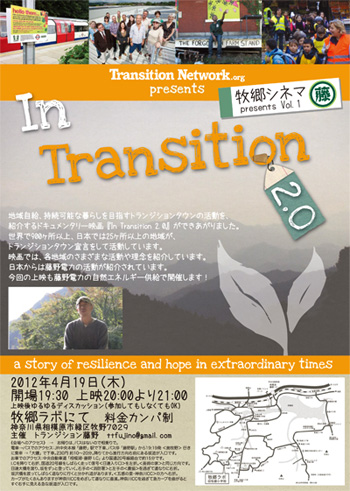 In Transition 2.0 is being shown all over the place and getting great responses.  For example, it’s being shown at Big Green Week in Bristol on Wednesday 13th June (I’ll be introducing it), in Avalon NSW in Australia on June 24th, in Newcastle (Australia) on the 26th, in Honiton on June 20th, in Nuneaton on June 19th, in Highgate on June 19th, Berkhamsted on 27th June and at Transition Heathrow tonight, which producer Emma Goude will be attending.  We’d love to hear your stories about your screenings and how they went  (you could leave a comment below).  Here is one of two Sneak Peeks from the film (available on DVD here), telling the stories of the Green Valley Grocer and the Handmade Bakery in Slaithwaite.

Also, here is a random selection of posters from screenings of the film around the world:: 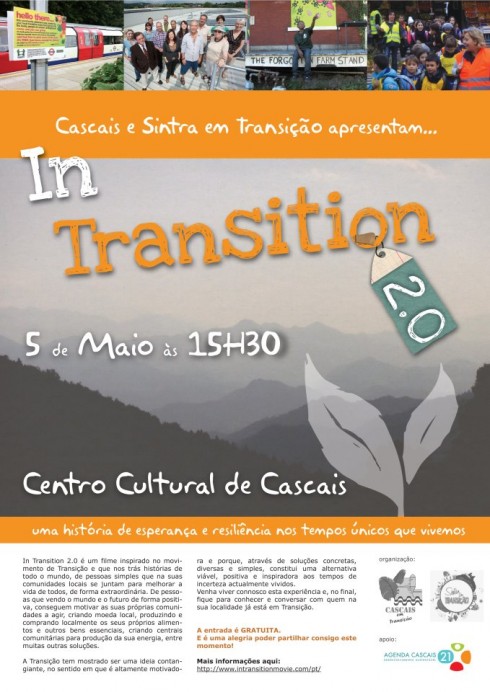 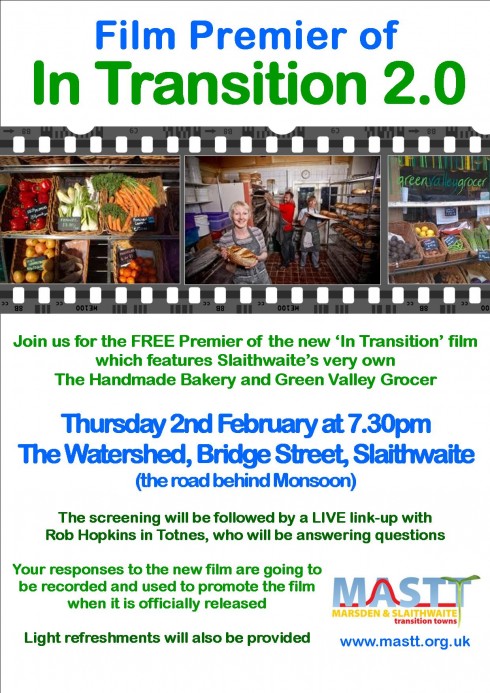 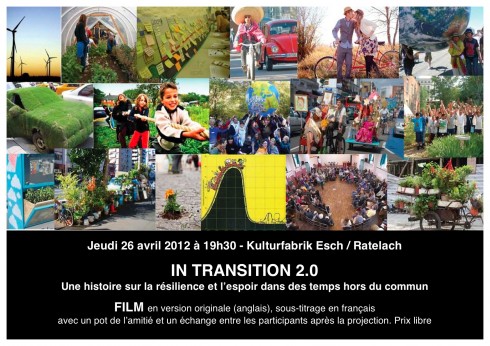 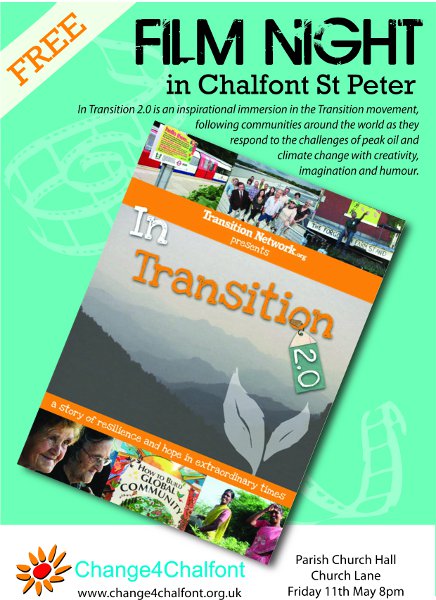 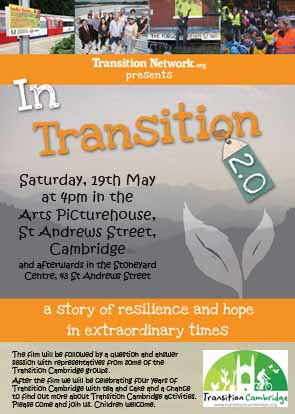 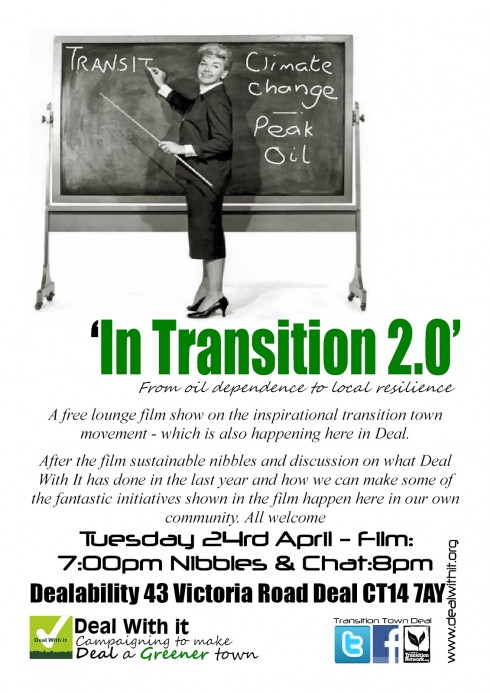 For people in the Paris area, it’ll be playing on Thursday 14th June at 7PM at this venue: