The Top Ten films as chosen by Transition initiatives! 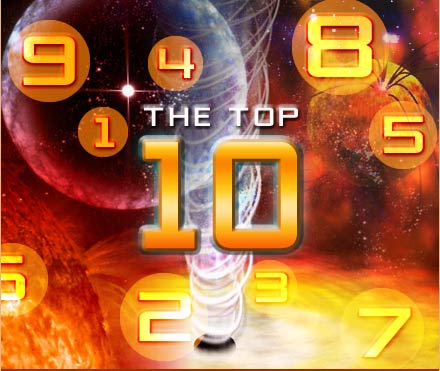 I know it has been a thrillingly exciting wait, but now we can announce the Top Ten films most popular with Transition initiatives!!  Thanks to everyone who voted.  I know the fever pitch of excitement this has generated.  You can either read them below (click ‘read more’) or you can play this little player to hear them read out in a Top Ten countdown kinda stylee.