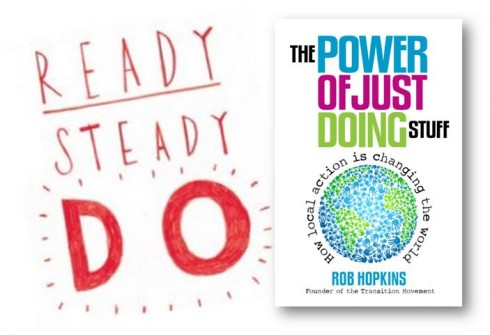 It’s now 12 days until the launch of The Power of Just Doing Stuff, all very exciting.  The full list of Transition Thursdays, launch events around the country, will be published later this week, but we thought you might like to know about the first two events where you’ll be able to get your hands on the book and hear more about it.  The first, on Saturday 15th June at the 2013 Schumacher Lectures in Bristol, will be a pre-launch, and then the actual formal launch will be in Crystal Palace, London, on Tuesday 18th June (yes, the first Transition Thursday is, in fact, erm, a Tuesday).   Do come along to either (or both)… Here’s more information on them:

Discussion: Comments Off on Launching ‘The Power of Just Doing Stuff’