Showing results 1 - 5 of 10 for the category: Power of Just Doing Stuff.

Video: a day in Crystal Palace

Here is a short film I made of Tuesday’s events in Crystal Palace which saw The Power of Just Doing Stuff formally launched into the world.    My thanks again to everyone who made it all happen.

Discussion: Comments Off on Video: a day in Crystal Palace 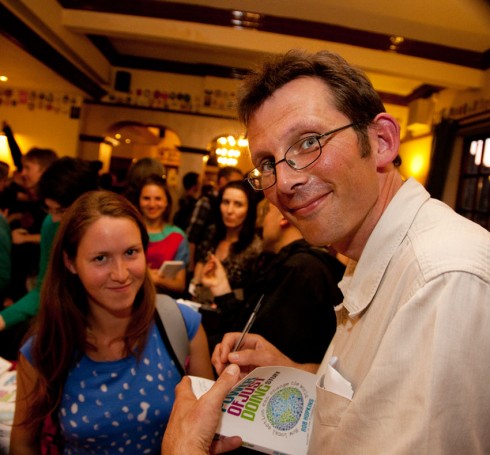 Here is a short promotional video for The Power of Just Doing Stuff which is published next week.  You can pre-order the book here.  It was produced by Emma Goude who made In Transitions 1.0 & 2.0.   Please embed it on your Transition initiative pages, Facebook, tweet it, whatever.  We’d love to really get it out there.

Discussion: Comments Off on New video: ‘The Power of Just Doing Stuff’