Usually when I go to events I tend to be the ‘resilience guy’, or one of a handful of people who work with and think about resilience who tend to gather at the back of other events and bemoan the fact that no-one has talked about resilience yet.  So I was fascinated when I saw that the British Red Cross was hosting a one-day conference on resilience, the first that I’ve been aware of.  They had stated that the objectives of the day were to:

About 200 people attended, including researchers and policy-makers, community activists, people involved in refugee services,emergency/humanitarian response,health and social care and age-related resilience. It was a fascinating day, and one that I’d like to share five of my lightbulb moments from the day.

I am just back from 3 days in Germany, and great fun it was too. I spoke on Wednesday evening in Bonn at an event organised by Bonn im Wandel (Bonn in Transition) at the University there, and on Thursday evening I was the guest of the Heinrich Böll Foundation in Berlin.  I am currently teaching myself to make short films, and here is my first (I’m doing a proper course in 2 weeks).  Nothing fancy but hopefully it captures some of the spirit of both events. 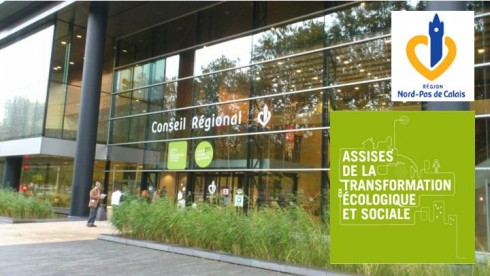 Day four at the Degrowth conference in Venice: “Democracy without confidence is nothing” 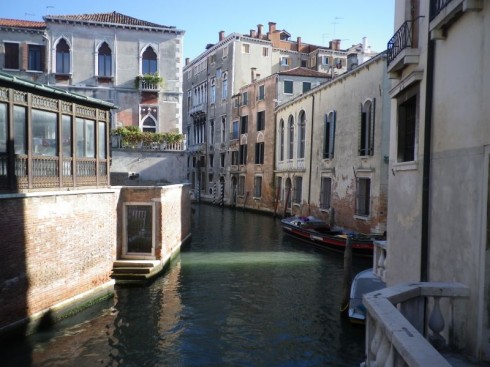 The theme of Saturday, my last day at Degrowth2012 (although it is continuing tomorrow also) was ‘democracy’.  I arrived late for the opening session, due to having been woken several times in the night by a very persistent mosquito, and after I had lovingly posted my write-up of yesterday, for you dear reader, I was running a little bit late.  So I missed Marco Deriu, and arrived half way through the talk by Salvor Nordal, Chair of the Iceland Constitutional Council and the University of Iceland.  She had been speaking about how the financial crash of 4 years ago in Iceland has led to a very creative process of reimagining democracy in Iceland.