« Lee Brain on engaging young people in Transition
Transition Prince Rupert: “The first question should always be “how are we going to work together?” rather than “what are we going to do?” » 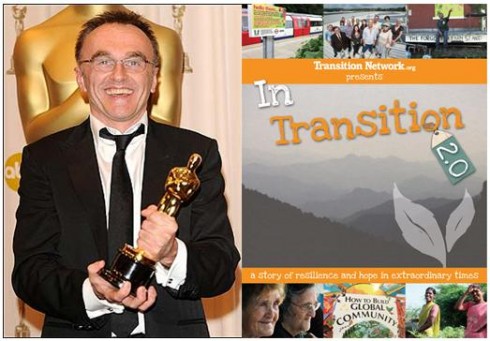 In a surprise move that could bankroll the Transition movement for many years to come, Transition Network can reveal that it is in the final stages of discussions with Danny Boyle, director of ‘Slumdog Millionaire’, to buy the rights to remake ‘In Transition 2.0’. Boyle, who saw the film at its preview in Tooting, London, stated “as soon as I saw it I recognised its potential for a remake. It would need recasting, but for me it’s the ultimate feelgood story”.

“Negotiations have been kept under wraps until now”, said Transition Network’s Ben Brangwyn, “but we’re very excited. We’re really just dotting the i’s and crossing the t’s, and this seems like as good a day as any to break the news. Five years ago, when we started Transition, we could never have imagined anything like this”. 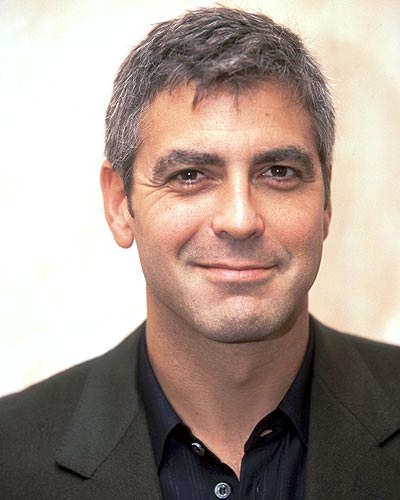 Boyle is believed to be hoping to cast Mickey Rourke as Transition Town Lewes’ Dirk Campbell, Kenneth Branagh as Transition Lancaster’s Chris Hart, Helena Bonham-Carter as Sophy Banks, and Robert Downey Jnr as Rob Hopkins. George Clooney is in the frame to play Cristiano Bottone, and work is believed to have already begun on a film set re-creation of Kilburn underground station at an as yet undisclosed location. Filming is due to begin in September, once Boyle’s role co-ordinating the opening of the London Olympics is completed.

While some Transition purists may balk at the sequence in the current version of the script where the launch of the new Brixton Pound pay-by-text system is greeted with a huge Bollywood-style dance routine involving over 1000 dancers in a CGI version of Brixton High Street, and one where Penelope Cruz singlehandedly decarbonises Portugal, Boyle is confident that his remake captures the essential spirit of the original. “Ultimately”, he says, “it’s about ordinary people being extraordinary, and that’s what I love about it. I think we’ll capture that really well”.

Boyle is understood to have paid over $4million for the rights to ‘In Transition 2.0’. Nicola Hilary, Transition Network’s fundraiser, had to be revived with smelling salts upon hearing the news. ‘In Transition: New Dawn’ is slated for a summer 2013 release, in both 2D and 3D.

What absolutely fantastic news! I’m using ‘fantastic’ correctly here for once; – and not just because Rob might be played by Robert Downey Junior! 😉
(Sorry Rob, – couldn;t resist it)

Superb news though, Transition funding AND increased worldwide awareness in one move.

May I ask if the online game rights are still available? and, if so, whether you would be open to a slight change of location for the story? http://bit.ly/HceKn1

agh, you got me well & truly, for a whole minute I believed you & was wondering whether to quiTTT!!!!

John, we’d certainly be open to negotiations re. the online game rights.

Typical! I am last one to know! Another pot of money to account for!!!!

just had a call from Julia Roberts begging to play me. Obviously I said no – we need someone far younger and better looking.

What about the music? Beyouncé in a new version of ‘Summer time and the living is easy. Fish are jumping and the pigs are flying…’?

Hey Rob, very funny! Pinch punch to you and all the gang too.
Great idea though and Danny is a bit of a dude! As of course is George. Send them a copy and free DVD. By next April, who knows what might happen!

What amazing news. But…and I dont like’em..but…
By Good does that money need ultra careful handling.
Just thinking of the ” bother” some of our groups in Scotland had who were in receipt of Climate Challenge funding, including my own Transition group in Hawick!
And that was small fry.
However ..love the prospect of millions of people creating more transitions allover the world.
yepee!
Danielle

Dear all,
Just in case anyone was in any doubt about this story, it was in fact my April Fools joke… although the money would have come in very handy!

…a huge Bollywood-style dance routine involving over 1000 dancers in a CGI version of Brixton High Street.

Classic, I tweeted it out and got a few friends and associates. Good one Rob!

Don’t be too sure this is a joke. Danny Boyle is one of Rob’s followers on Twitter.

Ben, not to mention that “World Without Oil” inaugurated the boom in Alternate Reality Games (or ARGs as they are known to digital folk) which are now *huge*.

Robert Downey Jr as Rob Hopkins? Typecasting! I am SO looking forward to the Bollywood dance number too. Is there anything we in Canada can do to help? Stephen Harper as David Cameron? Jim Carrey as Ben Brangwyn? Maybe we could get Rush to write the theme music…

Just to be clear, Ben’s comment about Danny Boyle following me on Twitter is equally as fictitious as my original post… so far as we know, Danny Boyle knows absolutely nothing about ‘In Transition 2.0’ at all, but there’s a first time for everything!