« Transition at the Social Enterprise Exchange in Glasgow.
Danny Boyle, in surprise move, buys rights to remake ‘In Transition 2.0’ » 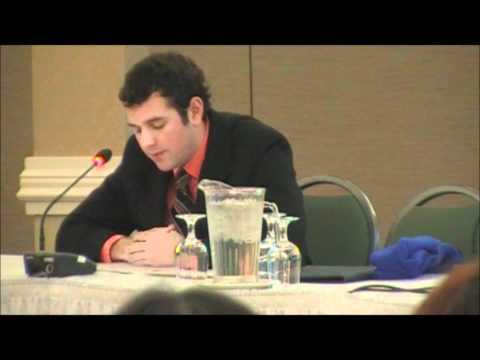 You’ll remember Lee from the last Transition round-up, the young man in Prince Rupert in Canada who spoke out at a hearing about a proposed pipeline, and who is also active in founding Transition Prince Rupert.  I recently interviewed him, and the content of that will emerge in a three separate pieces over the next few days. Originally it was to be part of the March podcast, but it was so interesting, that they will replace this month’s podcast.  To start with though, here are his thoughts when I asked him how he thought Transition initiatives might best engage more young people (Lee is 26).

Great to see Soundcloud being used but doesn’t load because of the HTML5 thing. I will try and listen at home.

Some really helpful and relevant points made here.
Thank you.

Totally agree about there being so much information to learn about Transition, that 1 minute primer films would really help to spread the word. .

I think he underestimates people’s view on youth. Some of us do get it. There’s nothing like blissful ignorance and the wild idealism of youth to achieve miraculous and innovative solutions!

I think everyone would benefit from the kind of leadership and facilitation training described here!