I started by asking him what might be the indicators that people might have spotted in their Transition group that might suggest that doing this training would be sensible.  Here’s what he told me:

Some key indicators include:

It doesn’t have to be like that.  As Nick put it, “meetings can be quick, efficient, inspiring and leave people motivated to go and do the work”.  The training identifies 3 key different organisational structure types… 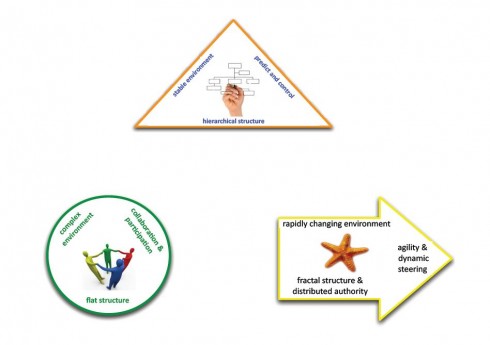 The three different kinds of groups …

… and how problems can arise when we try to mix them up, and bring values from one into the other without real clarity around what we’re doing. 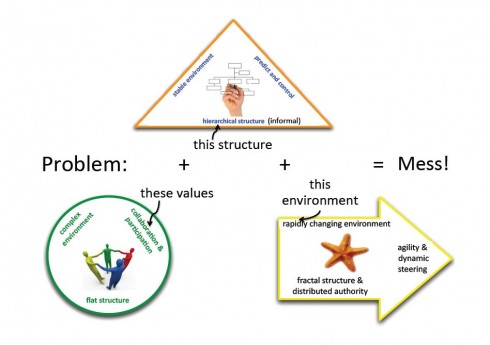 The problems that can arise within these group structures …

The Effective Groups training is accompanied by a number of other resources that are either now available or are still in development.  Here’s Nick to introduce them:

In the longer term the idea is to create a set of online course modules.  So going back to the training itself, what, I asked Nick, should groups do next if they are interested in this?

Two Effective Groups trainings are coming up, one in Bristol in May and one in Forest Row in June.  Groups can either request a training to be run with their group, invite people from other groups to join them, or get together and work through the toolkit.  He warned against the idea of a group just sending one or two members to do the training in the hope that they will take the learnings back to the group.  It is really important, he told me, that rather than sitting there thinking “I wish my group had come”, that as many people in a group as possible go on a similar learning journey together.

So where did this course come from?  How did Nick accumulate the skills that are passed on in this training? 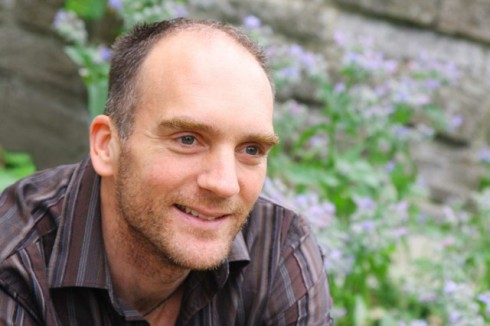 It has been, he told me, “bubbling away for last 16-17 years”.  He went from being involved in activism and campaigning, which left him disillusioned, to being involved in trying to set up ecovillages and other projects.  In many of the experiments, people fell out and the projects fell to bits.  He got interested in permaculture, and visitedv30 ecovillage/sustainable settlement  projects in the US and Europe to find out how they worked, and left with the conclusion that the main limiting factor to success of such projects is how people work together.  How do people make decisions, resolve conflict and so on?

He looked around to try and identify where those skills can be found, and came to the conclusion that, at that time, they were certainly not to be found in many social change or sustainable living projects.  He therefore did an MSc in Management Development and Social Responsibility and since then has sought out models and different techniques.  He became a Transition Trainer, specialising in this group stuff.

The idea for this training came from being asked by Transition Town Totnes in 2009 to create a training for groups, which subsequently morphed into this training.  You can find out more about the training and about the upcoming trainings here.

Nick lives in Glastonbury, Somerset and is passionate about his family, social change and surfing.