Economic localisation has often been argued from a range of perspectives, such as being a better way forward and being more sustainable, but rarely has the economic case to back it up been clearly set out.  The Blueprint concludes that:

This is all before the local economic multiplier is taken into effect, which could make the changes worth far more to the local economy.  When combined, this 10% target totals over £5 million which could remain locally and stimulate new jobs, new businesses and a new economy.  This is the economic case for seeing community resilience as a form of economic development, indeed as a form of economic development that is far more appropriate to the current economic situation than most of the other ideas being proposed elsewhere. 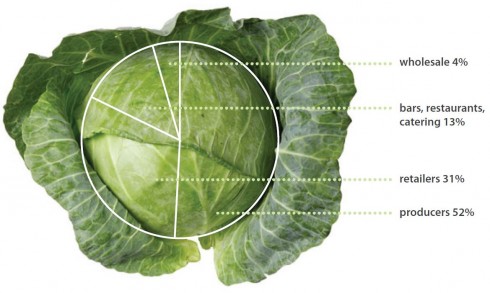 The publication of the Blueprint will be followed by a series of projects (some already underway) that will involve local people and businesses in delivering the opportunities by:

The partnership, facilitated by TTT, is encouraging local people and businesses to come together and make the plan happen, and are making their report available so that other groups can conduct similar audits of untapped potential.  This report is part of a national pilot run by the Transition Network’s REconomy Project. The county of Herefordshire and Brixton in South London are also exploring what could be done to increase the vitality of their local economies. The range of areas studied is designed to maximize learning about the needs and potential of different kinds of local economies. 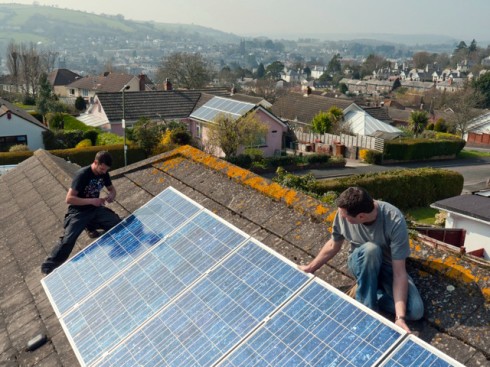 The national REconomy Project is developing training and support to help others undertake a similar economic evaluation process, meanwhile you can find out more about the process in Totnes here.  You can download the Totnes & District Local Economic Blueprint, and the supporting reports for each sector, from Transition Town Totnes  and also from the REconomy Project website which includes outputs from the other pilot areas as they appear.

I think it is a really important contribution to the wider debates nationally about where we go as an economy, and the roles that local communities can play in that. Do let us know any thoughts you might have once you’ve read it, using the comments thread below.

Simply fantastic. Well done TTT and partners to bring this together and to blueprint not only how Totnes should consider it’s future, but also to help others do something similar. Look forward to the toolkit to guide us through the process.
Can’t wait for the next 2 to be published, esp to compare and contrast across the rural/urban differences.

Congratulations Fiona I’m bringing this to the notice of the Local Action Group in the Forest of Dean!!!