Showing results 1 - 5 of 87 for the category: Technology.

Discussion: Comments Off on “To me it’s almost like magic”: The NE Seattle Tool Library opens for business 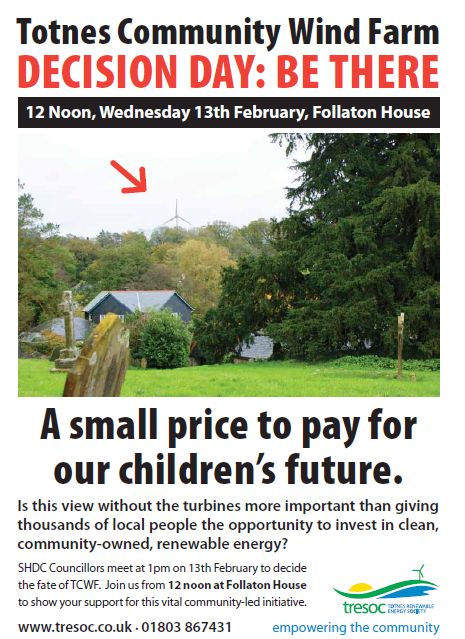 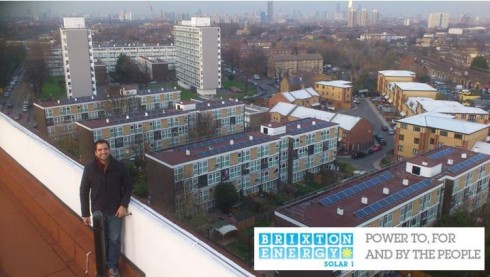 Last Shop Standing: the rise, fall and rebirth of the independent record shop: an interview with Graham Jones

I recently watched a fantastic documentary, ‘Last Shop Standing: the rise, fall and rebirth of the independent record shop’ and found it very inspiring.  Here is the trailer:

It’s fantastic.  Get a copy.  It made me wonder whether the recent revival of independent record shops have a few things to teach us more generally about vibrant local economies?  As a vinyl junkie and as someone who grew up in independent record shops, I wanted to explore some of the issues in the film in more depth.  I was therefore delighted to be able to start out by interviewing Graham Jones, author of ‘Last Shop Standing’ and presenter of the film.  As lovers of music, vinyl and independent shops we could have talked all day, but luckily for you we kept it brief.