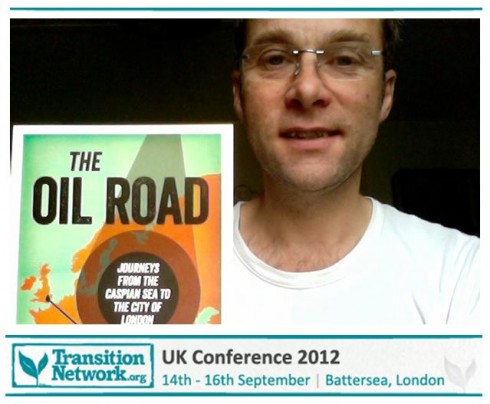 At the Transition Cabaret on Saturday evening, to be hosted by Matt Harvey, James Marriott from pioneering arts and activism organisation Platform will be one of the performers, telling stories from his recent experiences walking the oil pipeline that brings oil from the Caspian Sea to Northern Europe.  We asked him, via the wonders of Skype, to tell us more:

Discussion: Comments Off on Transition Network conference 2012 preview: No:19 – James Marriott on The Oil Road 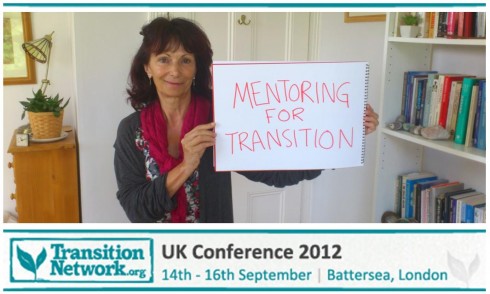 Suzanne Dennis will be running, along with Lyndsey Stewart, a workshop at the 2012 Transition Network conference on the role of mentoring in Transition as a way of avoiding burnout and building personal resilience.  I asked her more about what the workshop would cover and what participants might expect to get out of it: 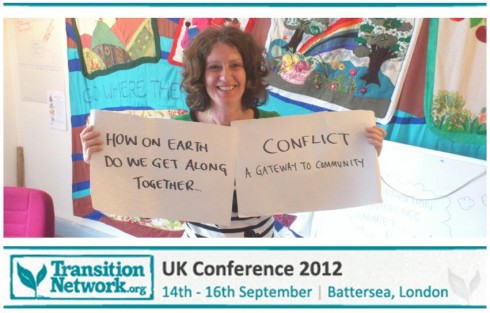 Sue Milner will be co-presenting two workshops at the Transition Network conference 2012 with Iona Fredenburgh.  The first is called ‘Conflict: Gateway to Community Tools to Practice and Use in Impossible Moments’, and the second is called ‘How on earth can we get along together? Tools for unlocking the creative resources from our diversity issues’.  I asked Sue to tell us more:

Discussion: Comments Off on Transition Network conference 2012 preview: No:16 – Sue Milner on conflict and diversity

Transition Network conference 2012 preview: No:15 – “Should we be reshaping Transition for times of austerity?”

One of the workshops in the Saturday morning workshops session is called ‘Should we be reshaping Transition for times of austerity?’, and will feature Filipa Pimental, International Coordinator of the Transition National Hubs, Juan del Rio from the Spanish National Hub, and will be chaired by Transition Network’s Rob Hopkins.  The workshop will aim to explore how Transition is emerging differently in places where the economic crisis is impacting severely, and in places where its impacts are yet to be strongly felt.  In the former, Transition is emerging more along the Gift Economy kind of model, in the latter the REconomy approach is felt to be most suitable.  How do those two sit alongside each other, and what does this mean for the role of Transition Network?  Expect discussion, debate and dialogue.  The three presenters recently joined by Skype to discuss their plans for the workshop: 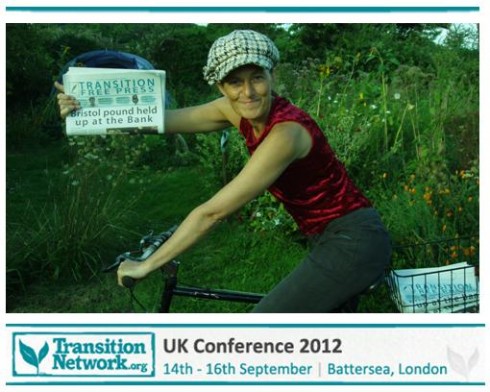 It’s not every day you get to attend the launch of a new national newspaper!  Charlotte Du Cann is editor of Transition Free Press and also co-ordinates Transition Network’s wonderful Social Reporters blog.  The 2012 Transition Network conference will see her taking two roles, firstly launching, on the Friday evening, Transition Free Press formally into the world, and secondly co-ordinating the social reporting of the conference.  Can such an event self-organise and document itself?  How can those unable to attend be kept in touch as the event unfolds?  What does the launch of a new quarterly Transition newspaper look like?  On your behalf, dear reader, we asked Charlotte those very questions:

Discussion: Comments Off on Transition Network conference 2012 preview: No:14 – Charlotte Du Cann on social reporting and the launch of Transition Free Press