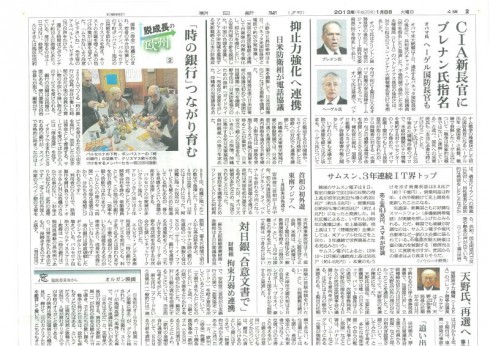 The British bean is back: an interview with Josiah Meldrum of Hodmedod, and a Transition Culture competition

Transition initiatives have spawned a number of fascinating new enterprises, and in today’s post we’ll be  looking at one of them you may not have come across yet, Hodmedod’s Great British Beans, which has emerged from work of Transition City Norwich and East Anglia Food Link.  What follows is an interview with one of its founders, Josiah Meldrum.  The beans project was first mentioned in an interview I did with Josiah for a Transition Podcast a year ago, and is now at the commercial stage.  Below you will find the audio of our interview which you can either play or download to listen to while you are planting out your garlic, the transcript, and, at the end, a competition to win some, and a code to buy some at a discount.  What a treat.  You’re going to enjoy this.  I love the bit when Josiah says: