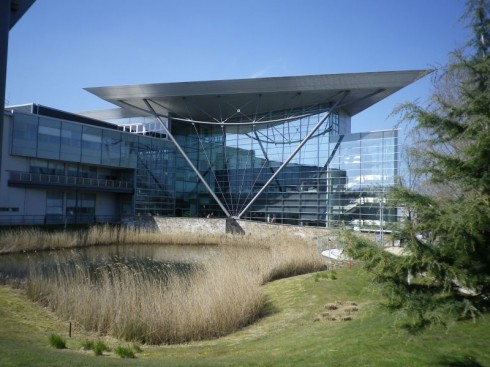 Active Hope – How to Face the Mess We’re in Without Going Crazy: webinar video

Here is the video of yesterday’s webinar which I hosted and which featured Joanna Macy and Chris Johnstone.  I hope you enjoy it, and thanks to everyone who participated, logged in and who helped make it happen.  The feedback on the technology was great, and we’ll certainly be doing more of them in the near future.

We’ll start this month’s Round up in Crystal Palace in London, and news of the ‘Palace Pint’.  Crystal Palace Transition Town started the initiative inspire by the nearby ‘Brixton Beer’, and more than 80 people have now planted hops in their gardens as part of the scheme.  CPTT have teamed up with local brewers Late Knights in Penge, who will brew a special brew using the hops and who will also run sessions throughout the year where people can learn to brew.  Hops were also planted in the Crystal Palace Museum Garden and in the Grape and Grain pub’s Tipsy Garden (see pic above).

Lynette Sinclair runs Tideford Organic Foods on the Industrial Estate in town, and last week I visited her to ask for her thoughts on the Totnes & District Local Economic Blueprint.  Here’s what she had to say: