Showing results 11 - 15 of 35 for the category: The Transition Companion. 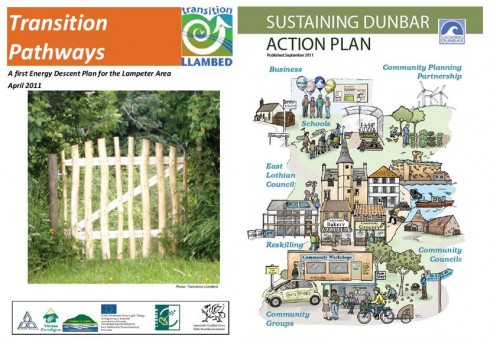 Like buses, you wait for ages for Energy Descent Action Plans to come along, and then two come along at once.  This month sees the publication of two new EDAPs, from Llambed in mid-Wales, and Dunbar in East Lothian, Scotland.  For a crash course in EDAPs and a taste of those published thus far, see this ingredient from The Transition Companion.  These two high quality pieces of work represent two communities taking the idea of an EDAP and rooting it to their place, their community, their challenges. 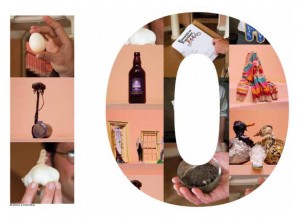 As part of the promotion of ‘The Transition Companion‘, Emilio Mula made these 10 short films of different stories from the book.  The recent BBC series ‘A History of the World in 100 Objects’ beautifully told the story of the evolution of human history illustrated by 100 objects chosen from the British Museum’s collection. We used a similar approach to tell the story of the emerging and unfolding Transition movement, which in its short life has spread to 35 countries around the world from its humble beginnings in Kinsale, Ireland.  You can read more about these stories here, and here are the films…

A Story of Transition in 10 Objects: Number 10. A bottle of ‘Sunshine Ale’ 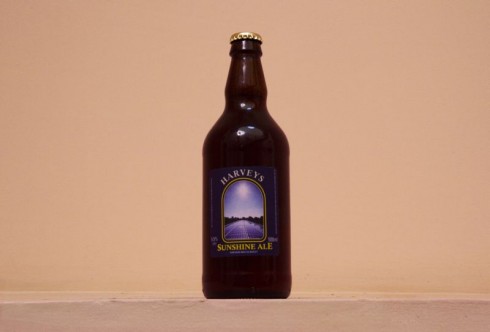 Today we come to the last in the series of ‘A Story of Transition in 10 Objects’ films, produced by the wonderful Emilio Mula at nuproject.  Thanks also to Sharpham House for letting us film there, the closest thing to the British Museum that we could find!  I hope you have enjoyed them.  We go out in style, presenting our final object, a bottle of beer with a tale to tell…

A Story of Transition in 10 Objects: Number 9. A small bowl of topsoil 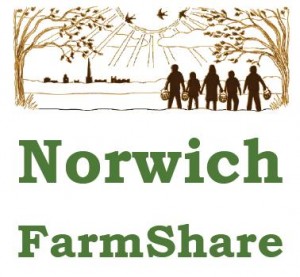 This, the penultimate Transition object in our series of short films telling some of the stories from The Transition Companion, presents a bowl of topsoil from a field just outside Norwich.  It looks at the work happening there around local food, offering a great example of strategic thinking in practice.  You can download the flyer for Norwich Farmshare, one of the initiatives discussed in this film here, and they will also feature in next week’s December Transition podcast.

Discussion: Comments Off on A Story of Transition in 10 Objects: Number 9. A small bowl of topsoil 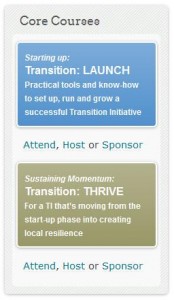 Transition Training has developed a new 2-day course for Transition initiatives who have been going for some time, called ‘Transition: Thrive’.  It had its first pilot a couple of weeks ago, and in this guest post, trainer Naresh Giangrande reflects on how it went, and what learnings  are helping to shape its further evolution.

How well is Transition going in the UK? Is it succeeding, failing or something in between? Is there anything we can do about it when it isn’t going well? How can we help functional Transition initiatives take their next steps in a training? Last weekend,  twenty six dedicated pioneers took the plunge, confronted their inner daemons and came along for a roller coaster ride of a weekend in Totnes, UK.