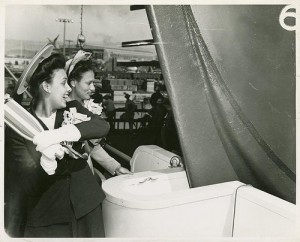 Reflections on Eyjafjallajokull: Let’s Not Waste Another Wake-up Call 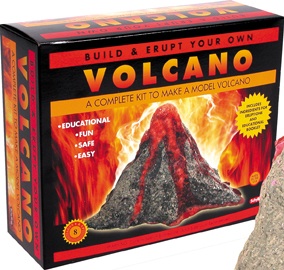 Last week none of us had ever heard of an Icelandic volcano called Eyjafjallajokull, and still even now, very few of us can actually pronounce its name.  The volcanic dust spewn forth across Europe as a result of its spectacular eruption has had a remarkable effect, leading to, among other things, the total grounding of the UK’s aviation fleet for several days until this morning.  The headline on Metro, the free newspaper the person next to me on the train is reading as I write this, is “Fly, fly again”.  It will take days to clear the backlog and to get things back to normal, but let us not pass up this opportunity to meditate on vulnerability and resilience, which led to major disruption to the air freighting of produce from Kenya and other places, thousands of people stuck in their Easter holiday destinations, and Liverpool Football Club having to travel to its Europa League fixture with Athletico Madrid on public transport .  But perhaps rather than seeing it as the ‘misery’ most news broadcasts labelled it as, we might see it as good practice for the near future.

To Fly or Not to Fly? Transition Network debates…. what do you think? 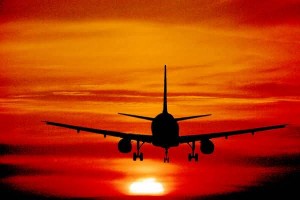 Regular readers will know that I don’t fly, and that if I can’t get somewhere by train, we use other means of communicating.  But should the same apply to everyone who works for Transition Network?  Should the organisation make a commitment that anyone who represents it similarly seeks alternative ways to get around?  This is a very live discussion within the organisation.  In order to move it forward, Naresh Giangrande and myself had an email exchange on the subject (see below), and now we’d love to hear your thoughts.  Should an organisation committed to modelling Transition also exemplify sustainable transport?  As the Copenhagen talks kick off, with many thousands of climate activists flying there, this is a very pertinent question.  Have a read of the debate so far, and then have your say too…. 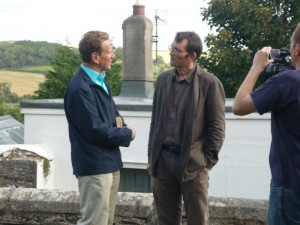 Transport in Transition. A Guest Piece by Peter Lipman. 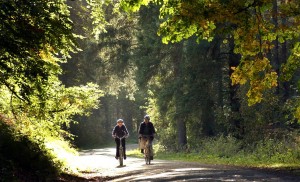 How, and how far, will we travel if we make the changes we need to in order to thrive in a carbon constrained society? For a range of interlocking reasons, the conclusion of this paper is that we will be happier, healthier and more resilient if we radically change from our current patterns to ones that fit into a relocalised world. In that world we will travel far less far and fast, overwhelmingly walking, cycling and using public transport.