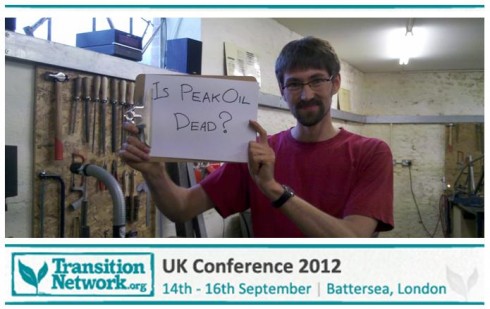 An inspiring overview of Brazilian Transition at Brazil’s TEDx

We’ve had a couple of posts this week that are frankly not much use to my English-speaking readers, but which are great stuff nonetheless.  Today we have a TEDx talk from TEDxValedosVinhedos by Zaida Amaral about Transition in Brazil.  I don’t speak a word of Portugese, but her presentation is so passionate and fantastic that I was gripped from start to finish.  Brasiliandia, which featured in a video I posted earlier this week, also appeared this week on Globo TV, Brazil’s biggest TV station, in a piece that also featured Totnes and presented Transition in the run-up to Rio+20. 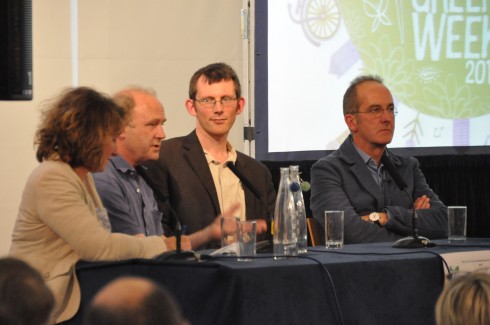 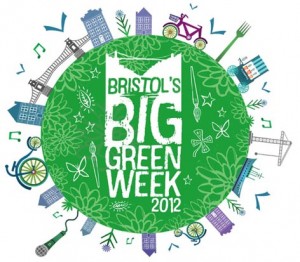 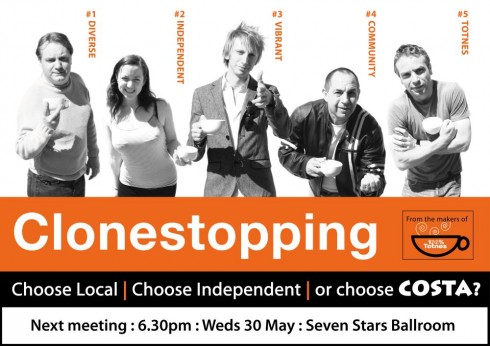 The transcript of my TEDxExeter talk 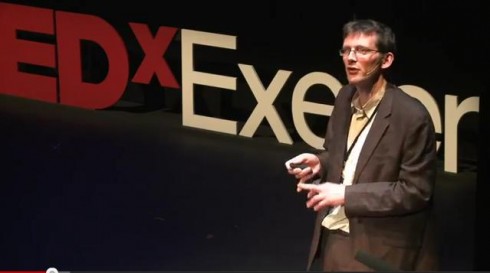 I posted the video of this a couple of weeks ago, but I am deeply grateful to Vanessa Kroll who has transcribed it, in case such a thing would be of interest/use to anyone.  Here it is:

“Hello.  I want to tell you a story which pulls together a lot of what we’ve heard already and looks at what that might look like in the context of one place. And it’s a story which I think can change the world. It’s a story which already is changing the world. It’s the story of my town, Totnes, in Devon.  A town of about 8,500 people, midway between Exeter and Plymouth.   But before I can tell you the story I really want to tell you about Totnes, I have to get another one out of the way first.